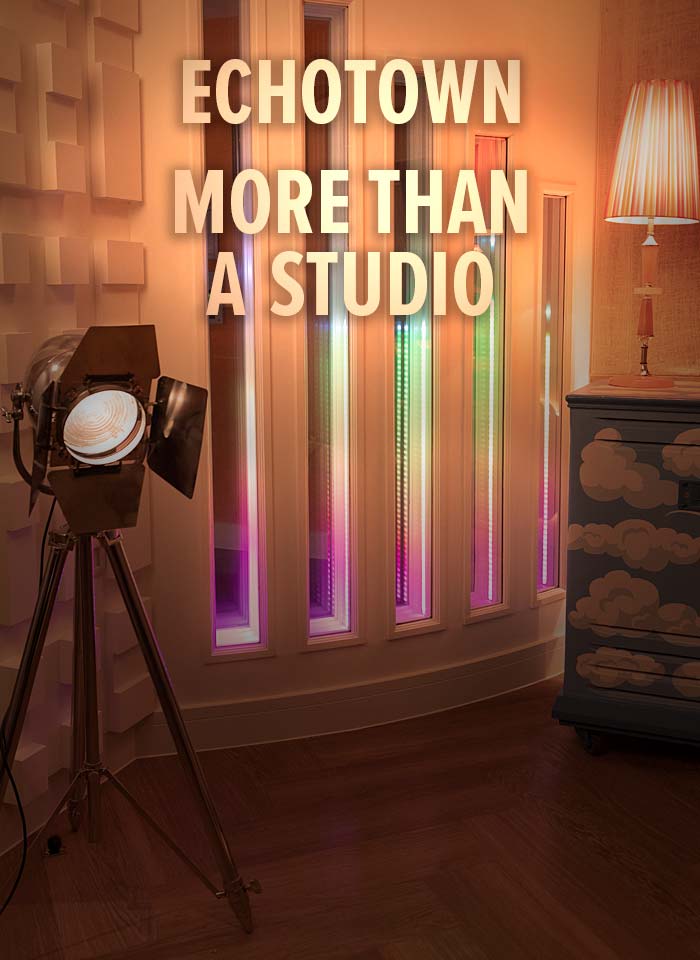 Echotown Studio provides the perfect ambience for a unique and intimate setting for live music events which offers a truly special night for both the artist and audience.

The small capacity means these events get booked up fast so follow the link below to book your tickets quickly.

Your chance to see the wonderfully talented Richard Digance in a unique and intimate setting. 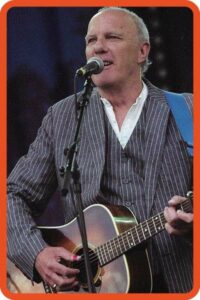 Richard Digance is a BAFTA Nominated entertainer and a recipient of The Gold Award from The British Academy of Composers and Songwriters. He is also one of the few folksingers listed in The Virgin Anthology of Songwriters.

Richard was one of the pioneers of the 1970s folk revival and has remained an evergreen performer both on stage and in the recording studio where he records soundtracks for TV and radio productions.

Along with award-winning radio documentaries working alongside Ralph Bernard CBE he also composed and performed the music for the audio book version of work written by one of the world’s best selling authors, Bill Bryson.